Farming has been going through a technological revolution for years.

The older, more traditional and smaller farming operations have progressively been replaced with corporate farms. Technologies to manage these farms like remote sensors, satellite mapping and cloud-based management systems are now commonplace. Next we are seeing the adoption of robotic milking stations, driverless tractors and real-time big data decision-making to better manage these larger farming operations.
The New Zealand industry has never been short of innovation. New Zealand has built a strong platform of service providers, research organisations, technology developers and support networks, all striving to boost productivity within the sector.

A recent report, commissioned by New Zealand Trade and Enterprise, states that NZ’s agritechnology exports are worth NZ$1.2 billion. There is strong potential for continued growth in this sector by New Zealand technology companies. Currently Israel, a small desert country with a population of 8 million, exports nearly 10 times more agritechnology than New Zealand.
Silicon Valley has also noticed the worldwide growth in this market. Specialised venture capital funds have sprung up in Silicon Valley to help invest and launch innovative agritech companies.

A good example is Farm 2050, a cross-industry collaboration with the goal of increasing farm production by 70% to feed an expected 10 billion people by 2050. It’s a bold directive and backed by some of the heavyweights in the American industry, including Trimble, Dupont, Google, Flextronics and AGCO.

Earlier this year CropX, an agritech company built out of Israel and New Zealand, secured US$9 million in funding from Silicon Valley. The lead investor was Innovation Endeavors, a venture capital company owned by Google executive chairman Eric Schmidt and a major partner of Farm 2050. CropX are an innovative agritech company using big data to provide adaptive irrigation solutions to boost growth worldwide.

A report from the US-based Cleantech Group highlighted that interest in agriculture from Silicon Valley had doubled between 2013 and 2014. Last year 151 start-ups received a combined total of US$976 million in investment.

FarmShots is another start-up riding the Silicon Valley wave. FarmShots was created by a group of students from Duke University and now provides online satellite and drone imagery software which analyses farms in real-time.

The US company has already been down to New Zealand on a sheep counting mission. Their founder, Joshua Miller, will be just one of many agritech innovators and developers taking part in the upcoming technology programme, MobileTECH 2016. It’s being held in Rotorua on 30-31 March 2016.

This event has been designed for this country’s primary industries and is going to provide a platform for change. The innovative two-day programme will be bringing together rural industry leaders, technology developers and innovators from across the sector – nationally and internationally. For more information about this event visit www.mobiletech.events. 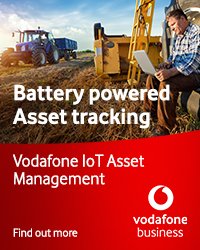 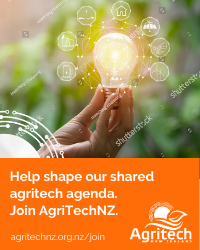 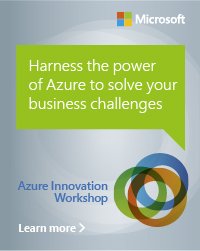 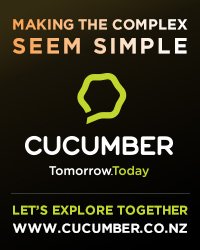 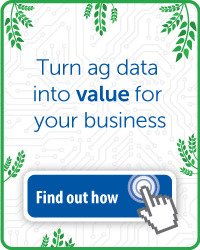 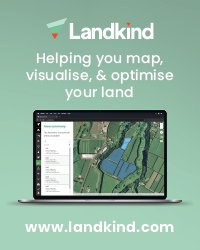 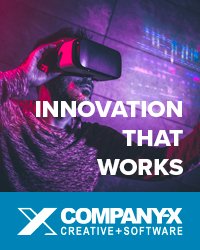 Media Release: Agritech networking events are back for 2021

1 May 2020
DON’T MISS OUT!
Subscribe To Updates
Be the first to get the latest event updates
Give it a try, you can unsubscribe anytime.