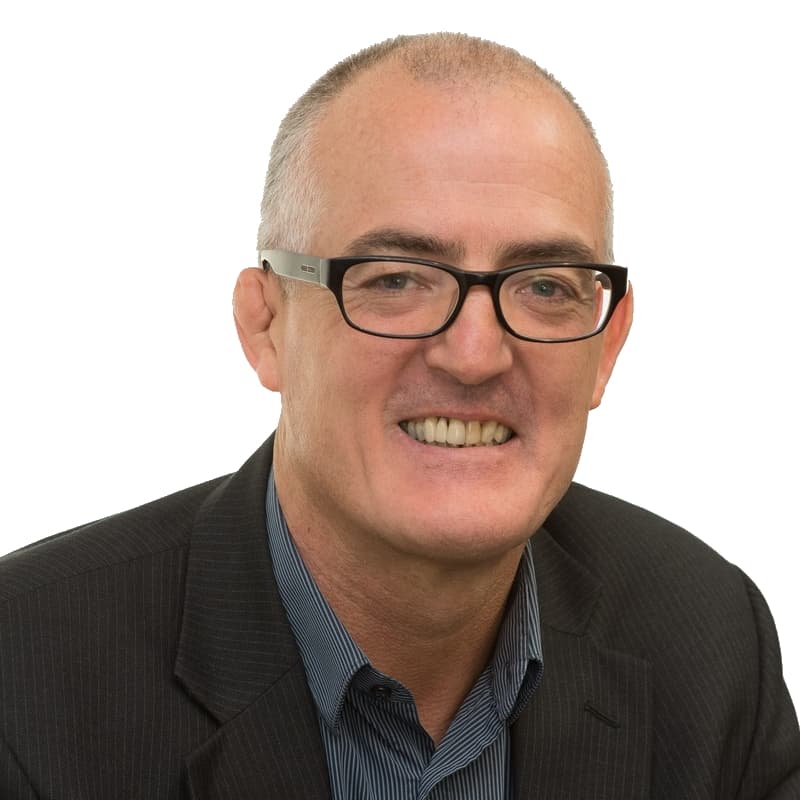 Mike Briers was named in the Knowledge Nation 100 as Australia’s chief evangelist for big data and the internet of things (IoT) and appointed Australia’s first Industry Professor of IoT at UTS. He is the Founding CEO of Food Agility CRC, a co-founding director of Australian AgriTech Association, a co-founder and Director of the Internet of Things Alliance Australia and of the Knowledge Economy Institute.

Mike’s pioneering efforts in fintech and e-research led to the global success of SIRCA and the founding of big data company RoZetta, e-research service provider Intersect Australia, and co-founding of Capital Markets CRC and AgTech business, The Yield.

In 2016 Mike was recognised in the Queen’s Birthday honours roll and was appointed as an Officer in the General Division of the Order of Australia for his distinguished service to the finance and digital technology sectors.

Back to Event Page
DON’T MISS OUT!
Subscribe To Updates
Be the first to get the latest event updates
Give it a try, you can unsubscribe anytime.